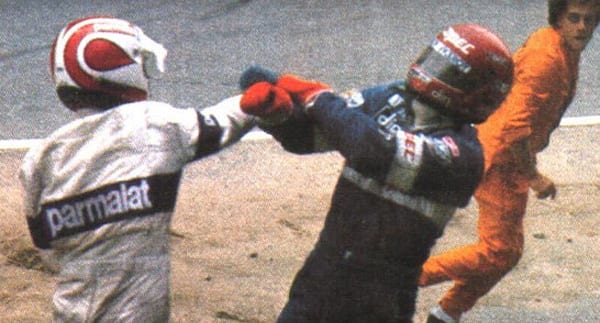 ”It might take that long for Siri to inflict that much harm to Google and Google has lots of cash to throw at the problem. But we might be watching the beginning of the end of Google, thanks to innocuous introduction of Siri in the 4S.” – Eric Jackson, Forbes

It’s been a couple of weeks since Apple’s new voice controlled virtual personal assistant Siri made its debut. Siri on iPhone 4S lets you ask questions and give it commands. For example, ask Siri about the weather and it will respond out loud with a short summary of the day’s weather and a snapshot of the five-day forecast.

Although voice recognition has been available for 15–20 years it has never really been useful. When people hear the word ”voice recognition” they think of the times when they call customer service and shout the same simple word several times, only to be met with ”Please try again”. But Siri seems to be here to change that, and it’s still only in beta.

And it already seems like Siri is making life hard for Google. A new study shows that people who use Siri don’t really need Google anymore. This is interesting because not only do people use Siri instead of Google, but every time they do Google loses ad revenue. So what’s Google’s next move?